Skypp Returns To His Roots With “The Ghetto Mister Rogerz” 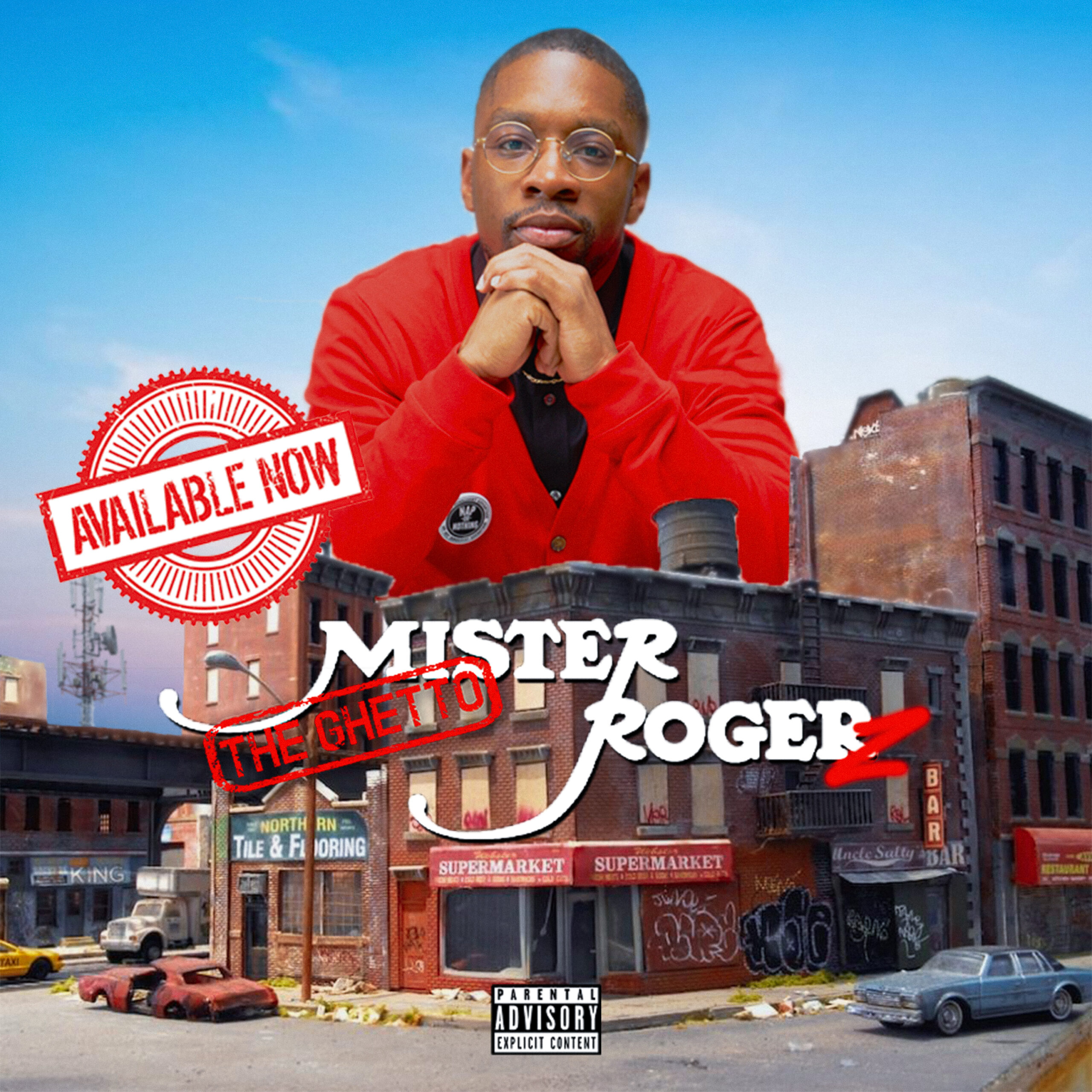 Byron Horton (Born March 18) is a rapper, songwriter, and record producer born and raised in Indianapolis, Indiana. The lessons of life combined with its struggles have most certainly had an impact on the young emcee’s artistry. With a soulful but gritty sound, he produces a unique brand of music, in which he has titled, Sophisticated Street Music.

Skypp has been composing lyrics since his middle school days. In an interview with StopBeefinRadio.com, he recalled a moment in middle school where two female classmates took his notebook and awkwardly performed his lyrics in front of the entire class, making him the laughing stock of his school. Although Skypp was humiliated, he stated that this event was the deciding factor in wanting to be an artist. He called it, “inspiring”.

Skypp gained recognition in 2011 with his weekly SoundCloud series, SKYPP SATURDAYS. He would flow over well-known rap instrumentals and feature some of Naptown’s most prominent artists. The series has since then become history but is known to be one of the longest freestyle series in hip-hop history. Since then, Skypp has created a social media freestyle series titled QUARANTINE SIXTEENS for entertainment purposes during the COVID-19 pandemic.

Already the young emcee has appeared on shows with: Babyface, DMX, Bun B, Charlie Wilson, Mystikal, Floetry, Yo Gotti, Toni Braxton, DJ Quik and Anthony Hamilton to name a few. Skypp received the “Most Promising New Artist” award at the West Coast Hip-Hop Awards. In 2018 he was cordially invited to the Grammy Awards. In 2019 a picture of Skypp was featured on the side of an IndyGo metro bus in promotion of the new Red Line transportation service. Skypp charted in the Top-40 of the iTunes Rap/Hip-Hop charts and #7 on the iTunes New Rap/Hip-Hop charts with his album ‘U4U’. The album also went on to win Album of the Year at the 2020 Midwest Leak Awards.